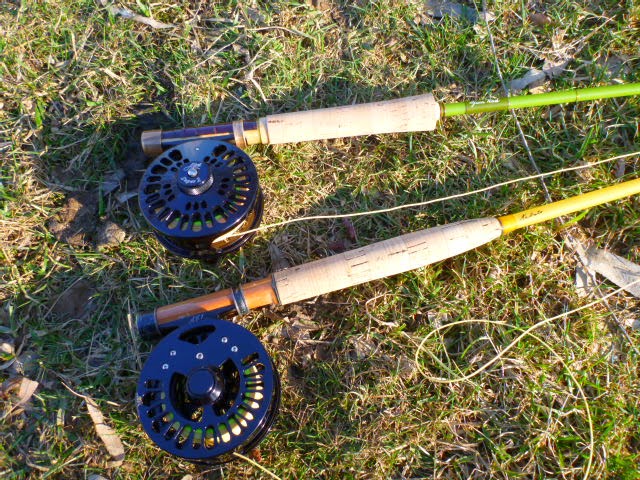 I lined the Kabuto 7033 with a RIO Perception WF3 - and wouldn't you know it, it cast it beautifully!!! I have cast four different lines on it now and it has handled them all perfectly!!! It is a rare rod that can cast several lines, but do to that well like it was made to cast each line specifically, that is one in a million - if I had to have only one flyrod, this Kabuto would be it (and I'm glad I don't have to own just one and can enjoy them all). 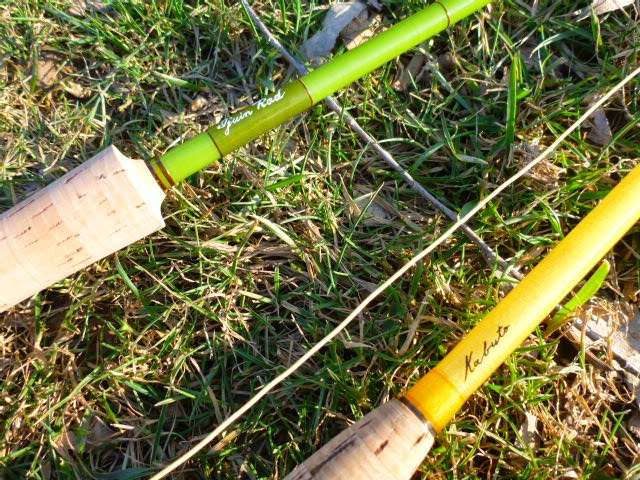 That said, the Ijuin Yomogi is a completely different beast all together. As I said before - this is the slowest rod I have ever cast. I lined it up with a SA Supra DT3 and it forces you to slow down every part of the cast. In that process you feel the backcast load, the line unfurl after you stop the backcast, the rod reloading as the forward cast begins, and the stop rod flexing at the end of the forward cast and you see the line unfurl completely and land with no force whatsoever. With this rod, you will not punch 50' of line through a 10 knot headwind. You will not break the sound barrier either. But you aren't supposed to. You will enjoy developing an intuitive understanding of the cast, and if you are lucky enough to get a fish to play tug of war, you will smile like a little kid on Christmas - this is the definition of ultralight weight fiberglass fishing. 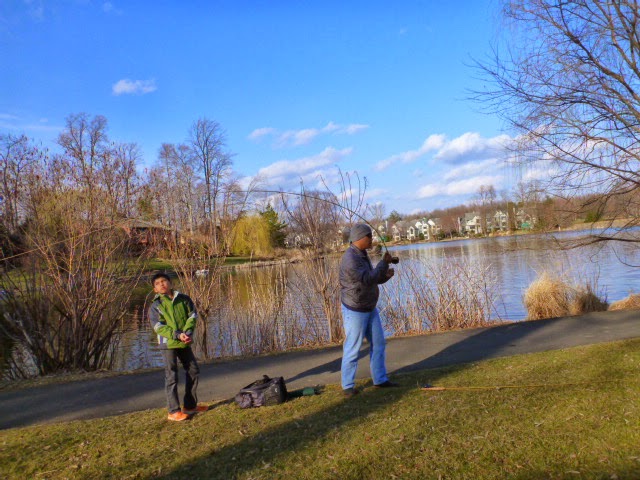 These rods are just wonderful - despite their being the same length, having the same three pieces and the same line designator, they could not be any more different. They do share the fact that they are both works of art that are meant to be enjoyed out on the water catching fish!
Posted by Victor Velasco at 3/23/2014 02:17:00 PM