May the families of the victims of 9/11 be at peace - especially on this day.

Marlon and I hit some seriously small surf today.  Looks like he was working hard for each and every wave. 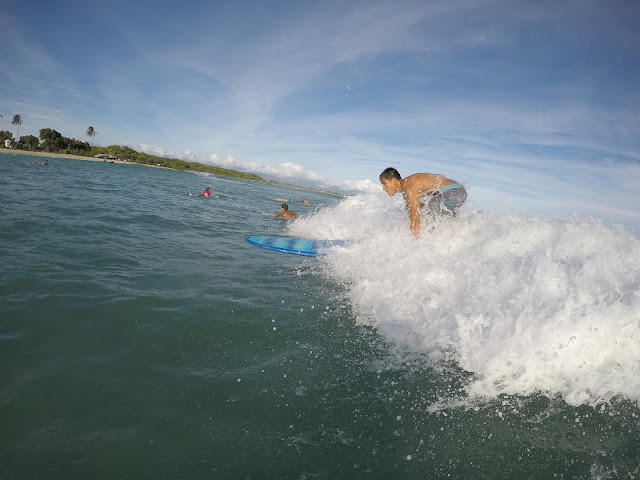 On the other hand - I was riding waves all the way to the beach!  Milking riding energy is so much easier with a foil.  I'm sure I would have faded off the waves today if I was on the longboard.  I think I'm pretty much at the second nature point - I was able to take pictures and video while riding the foil.  I made turns at will, swooped across long walls (albeit tiny), and got to turn off the back of the waves (the start of learning to pump back out). 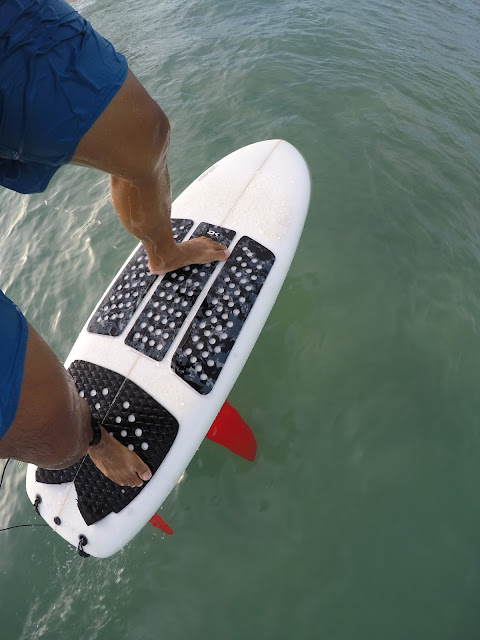 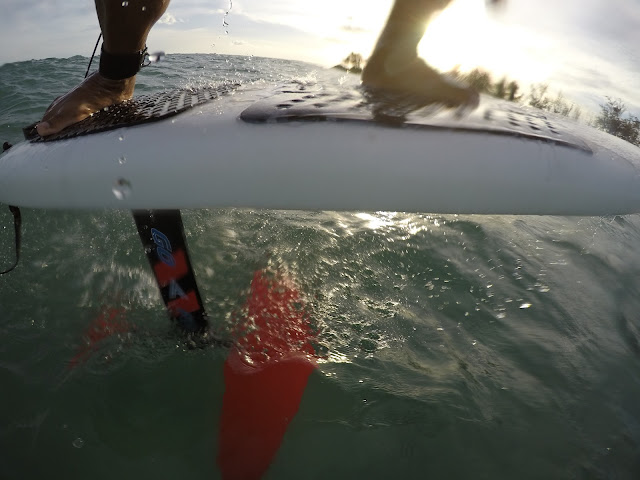 There were a few other foilers - two on SUPs, and two on Armstrong 1600s.  The prone foiler on the Armstrong was doing a heck of a lot better than the SUPer with the same foil.  The other SUPer had a Signature (but I didn't find out which one). 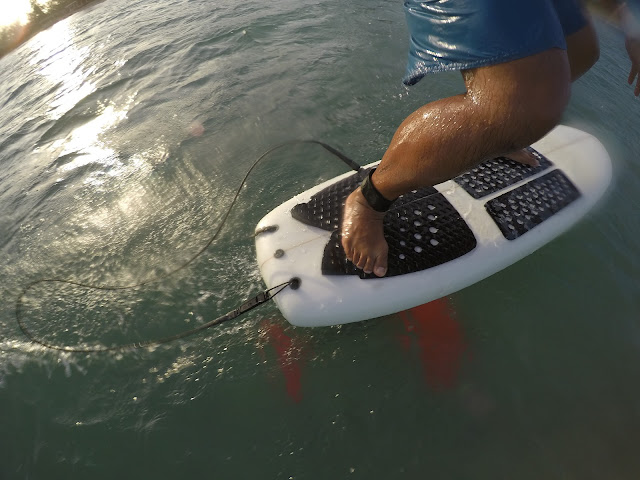