I've waited for some time for this - super high tides occurring in the daylight hours!  Today the high hit about an hour before dawn at 2.4' - high enough to paddle the foil straight off the beach. 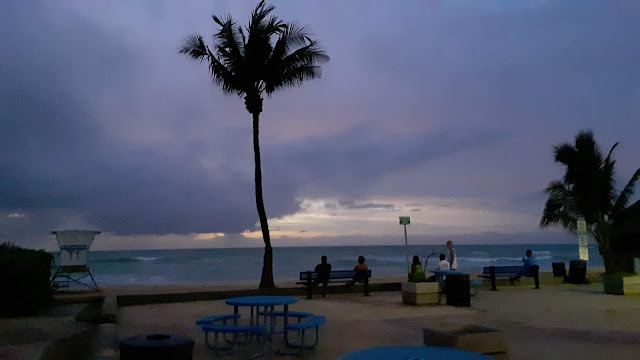 The wind was up first thing - made the waves bumpy and the water choppy.  The swell was waist high on the sets (can't complain about that in December!!!). 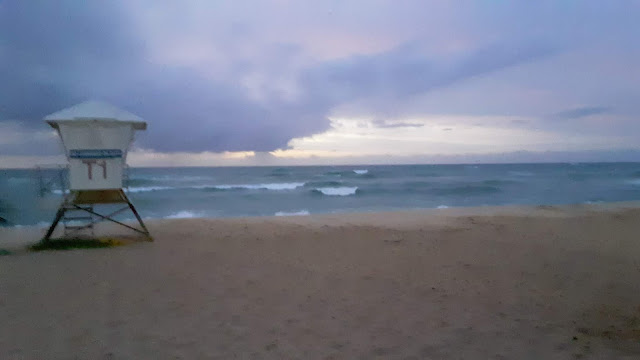 After the first 30 minutes or so, the wind died back and it actually became really fun.  My first two waves were eye opening as to how quickly you can lose your bearings on the foil if you do other things (like trying to teach yourself to be a goofy foot longboarder).  I had my front foot too far forward when I took off on the first waves and the board dug.  On the second, I wasn't aligned dead center and off I went.  Over the rest of the session I breached twice and sunk the nose a few more times.  On the brighter side, I had several long rides and a bunch of steeper takeoffs.  I think I could have used the HS1550 and not made a few of the mistakes.  The current was doing something funny - paddling the board around did not feel like normal - felt like I was tipping over a bit from a side shore current.

The crowd was pretty thin for the entire session.  A couple of regular foilers were out and I saw a couple of others that I don't normally see. 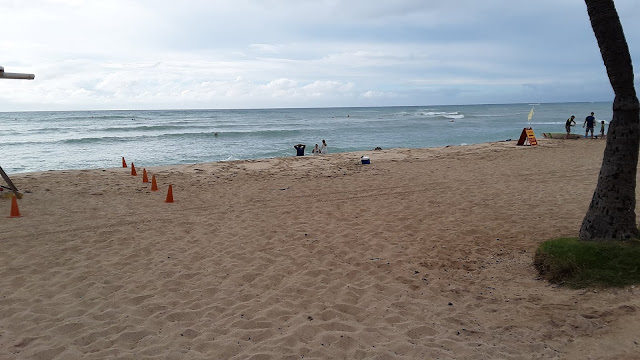 The sun finally broke through the clouds and the wind started to pick back up so I decided to call it - I had gotten my fill and it felt really good to get back on the foil.