And I squeezed in a second session with Marlon this afternoon.  There were a lot more clouds so no green flash.  The wind was up, but so was the swell - if you waited long enough, there were some head high sets - I got two big ones (totally awesome!).  Most of the waves were running waist high - for January, I'll take it! 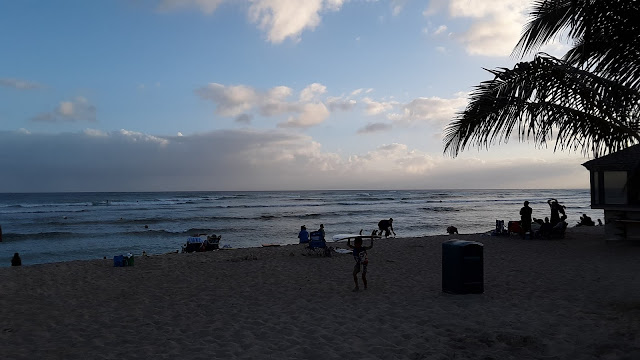 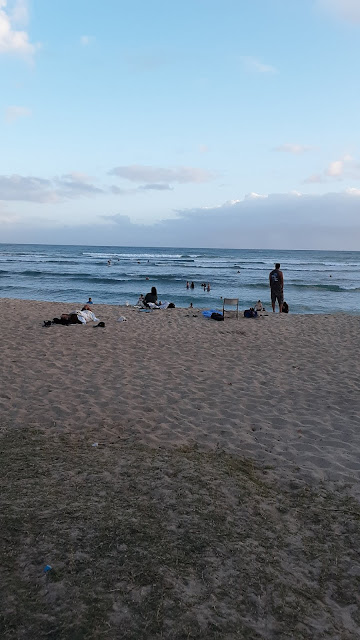 Brought the longboard out again - the tide was a negative low this afternoon (so too shallow for foiling - even though there were two guys out - eek).
Posted by Victor Velasco at 1/20/2020 09:59:00 PM