I pulled a solo dawn patrol this morning - and boy was it worth it!!!  The swell was up, there was zero wind, the tide was high (2.0' - I stayed out long enough for it to drop to 0.5' - full moon tides swing wide) and the crowd was spread out. 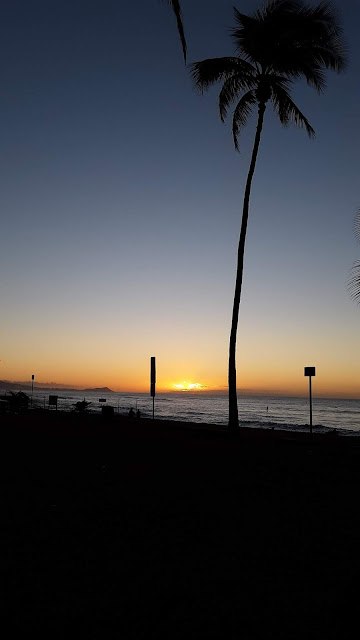 I caught some long rides from clean takeoffs.  I also had more than a few botched takeoffs - I kept getting greedy and tried taking off on the head high sets coming in - the Iwa was a little big for handling the speed from those takeoffs. 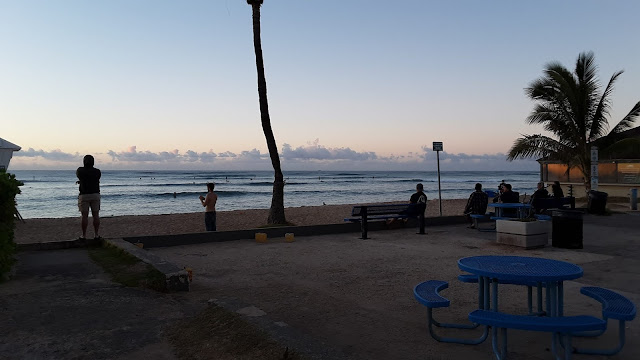 The swell changed as the morning went on and I was also getting sloppy (which I tend to do when I get tired).  I have to work real late tomorrow - so I am going to go in later (and can make another dawn patrol and maybe even get a nap in!) 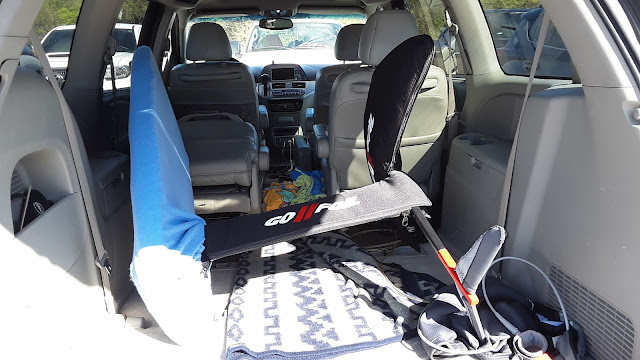