Marlon and I hit it early today - we were out in the water well before the sun came out.  The swell was a little bigger than I thought it was going to be - solid waist high.  The tide was a lowering high at 1.4' and there was zero wind. 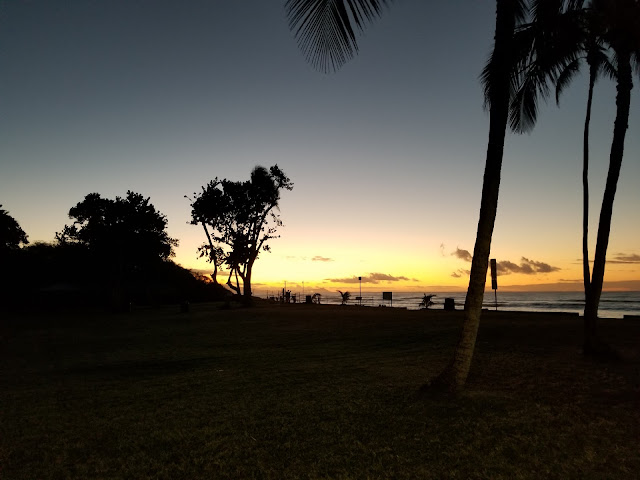 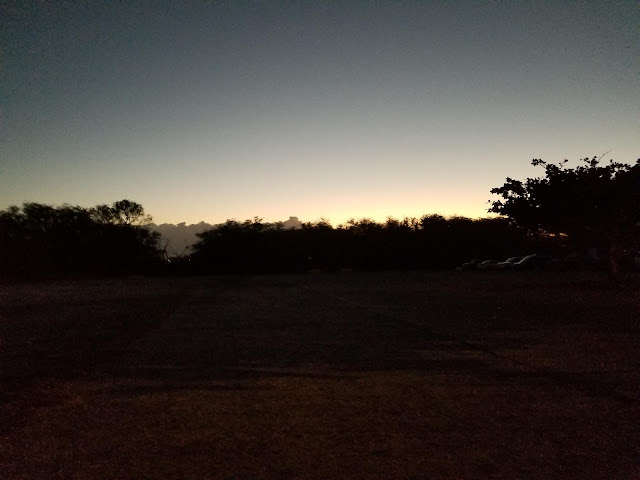 I had expected it to be knee high so I had brought the 5'6" and the Maliko 200.  I took this out for a bit since it was already setup, despite the less than optimal (for this setup) conditions.  First wave confirmed it - waves were too big.  I was still able to control the foil and got some fun rides, but I was surfing less and wrestling with the lift more.  After several waves, I rode one in and headed back to the van.  I had brought the Iwa and the Kai tail and swapped them in and adjusted the mast forward.  I paddled back out and all was right in the universe.  Takeoffs were easy with no fear of breaching from too much lift; long rides with minimal pumping; torquey turns to go from section to section - what more can you ask for.


Marlon was catching everything, but got cold after I had paddled back out.  He was back on the beach and took these pictures. 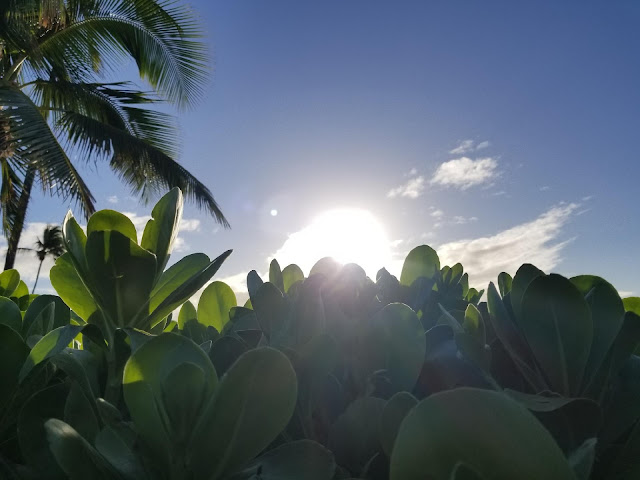 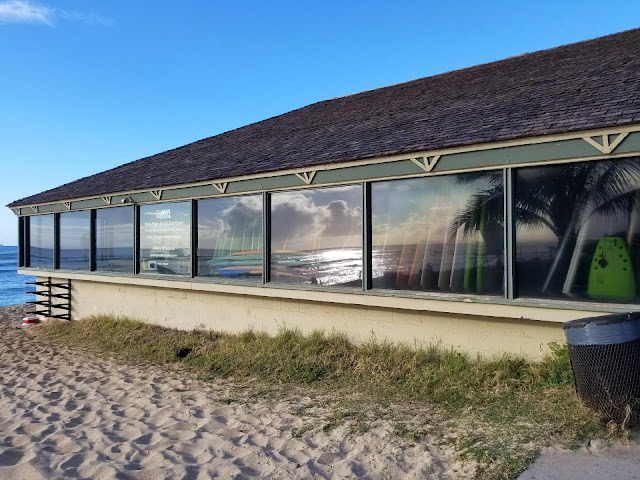 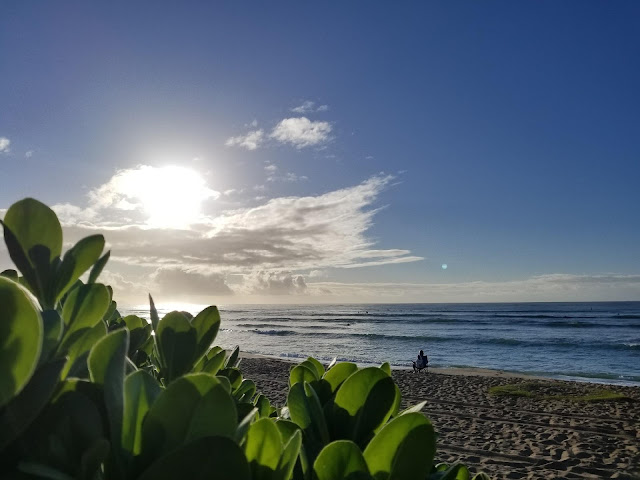