We did hit it again early this morning.  Swell was smaller than yesterday on average - less than waist high on the normal waves, but every 20 minutes or so there was a wave train with head high waves.  The tide was a dropping high (1.5' to 1.2' while we were out).  And best of all, there was hardly any wind. 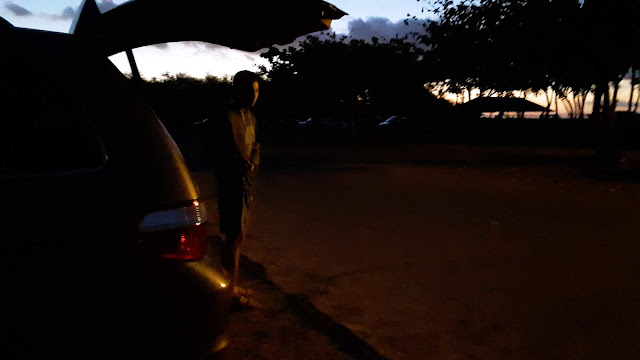 I set up the 4'10" with the Armstrong HS1550 and the 232 tail wing.  Marlon had caught two waves by the time I had paddled out - nice takeoffs and fades, but he said he would drop off the wave early to avoid having to make long paddles back out to the line up.  Like always, I couldn't help myself - take off, line up and glide as far as I could - that guarantees a long paddle back out.  I hadn't set up this tail wing before so I had the mast set just a bit forward of where I had the CF1600 and the UNI Rear wing (almost a cm) to compensate for the reduction in lift. 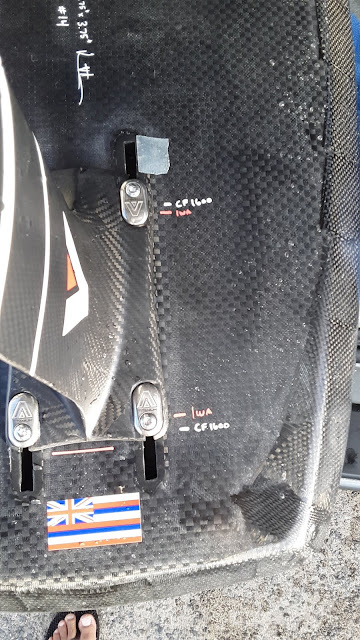 I caught my first wave and everything was perfect!  The HS1550 and the 232 rear were fluid together and the tail was looser than riding the UNI.  The performance was more lively and twitchy, but that also made the turns more carving and less drawn out.  The second wave I took, Marlon was also on and he watched me setup only to breach (and instantaneously drop out/wipeout - he said he couldn't stop laughing).  I caught several more and redeemed myself. 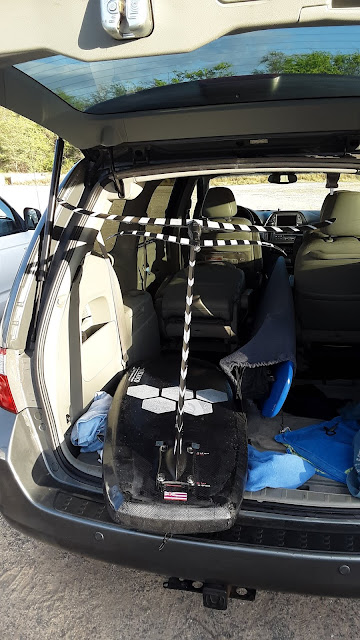 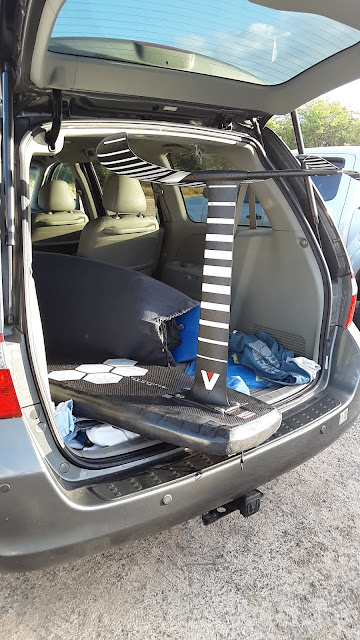 We paddled in once the crowd started to form (about 8am), but I was totally satisfied anyways.  I've been breaking down the foils lately to keep the garage open, but I'm going to keep this setup ready to go for a bit - I want to get the positioning fine tuned and ride this setup some more. 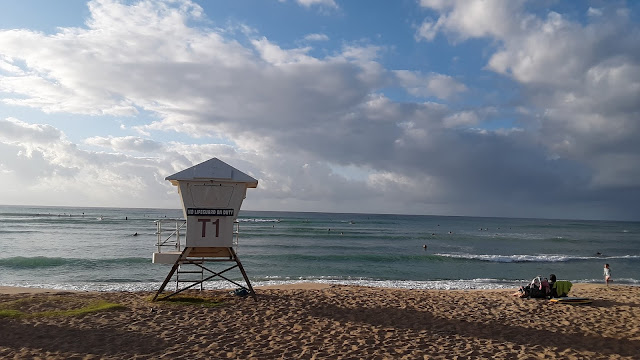 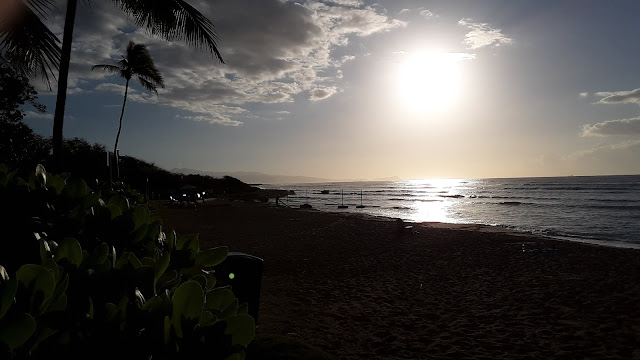