Marlon got a break from being grounded - so I brought him out to the beach.  The Easterly Trades were up - enough to put a bunch of texture on the water.  The tide was rising again - was out from 0.5' to 1.0'.  And the swell was between thigh to waist high. 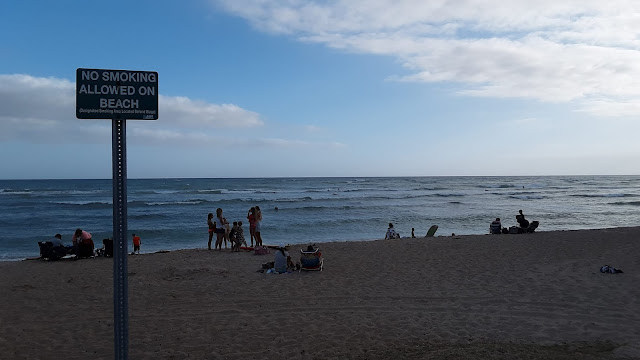 Marlon was out pretty quick and everytime I looked over, he was up and riding.  I brought out the 4'10" and the Iwa.  I initially set it where I had the Armstrong CF1600.  It worked, but it didn't feel like the lift was smooth or automatic.  I caught three waves (which were long and fun - maneuvering around the unbroken portions of the waves to just glide along) and went in to change the foil position. 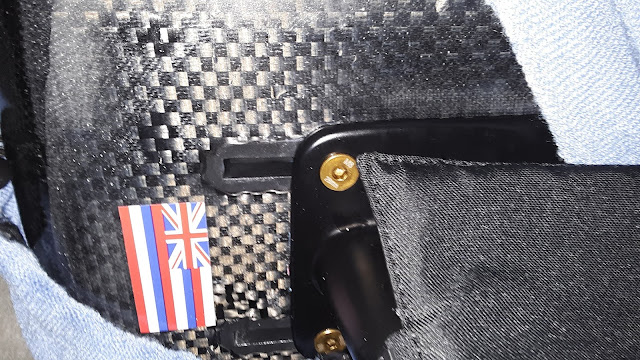 I pulled the foil forward a bit and paddled back out.  The adjustment made a ton of difference and the lift was better behaved and gliding was automatic.  One more day riding this foil position to make sure this is an optimum point. 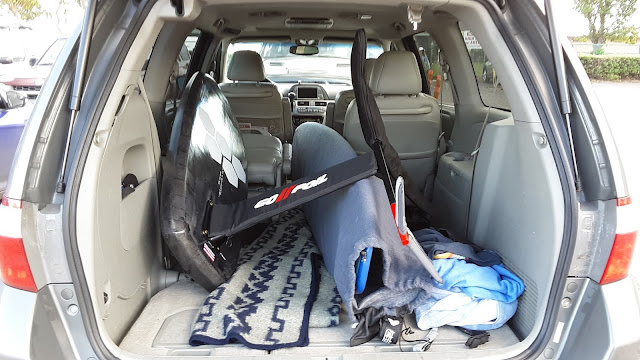