Marlon was at an appointment and Noe was sailing, so I went on a solo mission this evening.  Waves were waist high, with the occasional chest high sets.  The wind was dead when I first got out, but then turned onshore by the time I was leaving.  Lastly - the tide was really low at 0.2' - so low I bailed on my first wave, jumped in at an angle and ended up with a bunch of scrapes on my back (that never happens to me...). 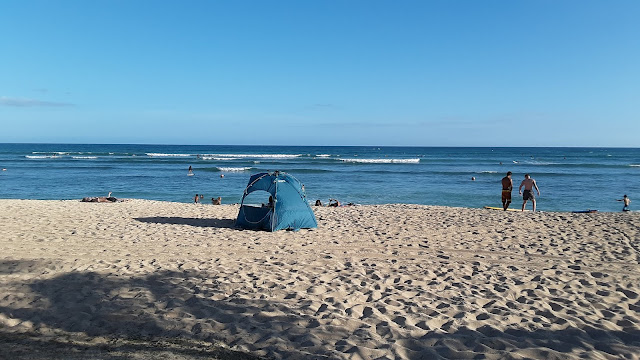 I brought out the Viking and I caught a few handful - the board is soooooooo nice to use.  Two strokes and you're sliding in.  You can move around the board to get trimmed up and you just glide forever. 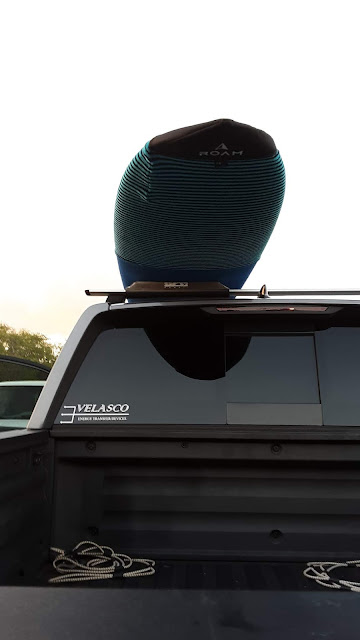 I saw two foilers out, but with the low tide they had to peel off early.  Because of the smaller wave height, it seemed like they weren't catching as many.  I'm glad I still surf - there is a time for everything (and today it was surf). 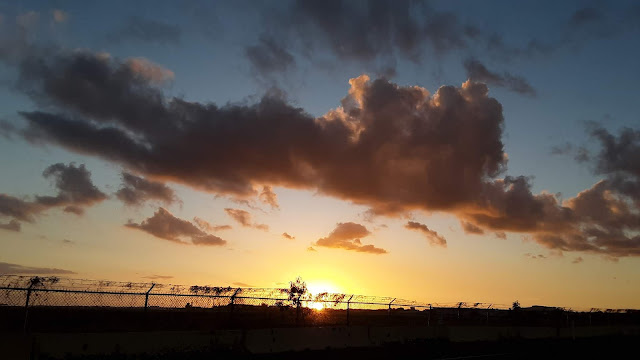