I finally made it to this place - the He'eia General Store at He'eia Pier. Yesterday, I brought another old friend - Mike Gabiga - over to try out the local food (he doesn't have a car, so it'd be a long bus ride to get here). 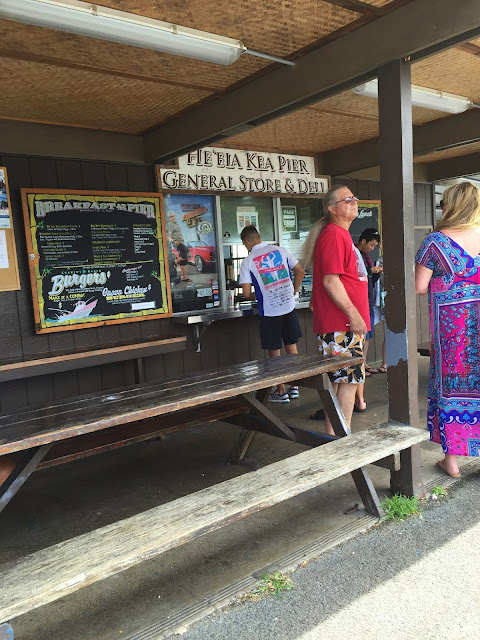 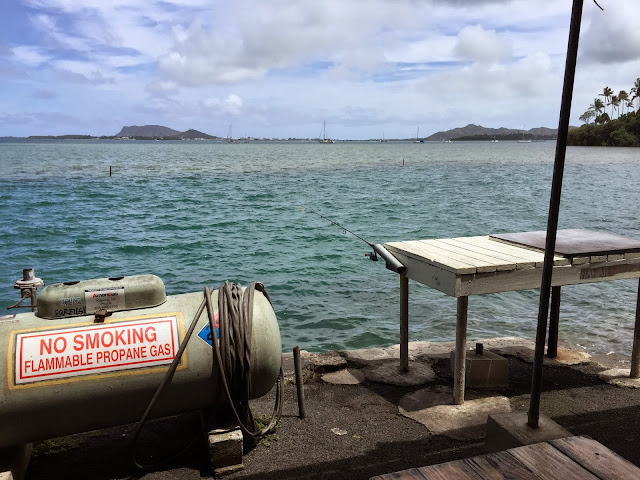 The General Store has gotten somewhat of a cult following after getting some press from the mainland. It always has a crowd waiting and most days they sell out of whatever is on the menu (Mike ordered the Guava Chicken, but it had already sold out). I was lucky enough to get an order of Misoyaki Beef (so good!!!). And the mac salad was not guilt laden either - yet it was really good. 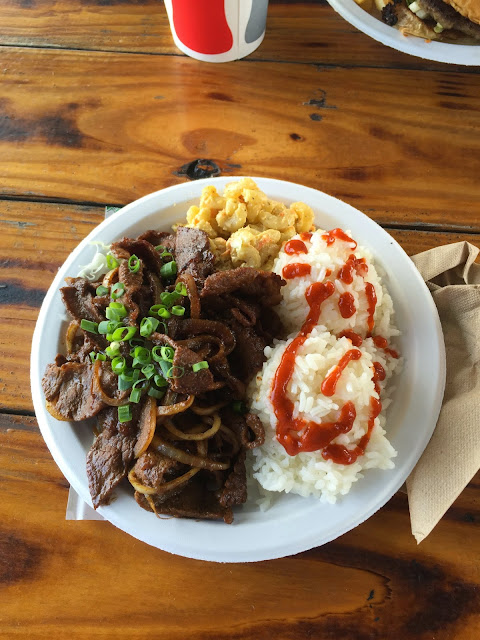 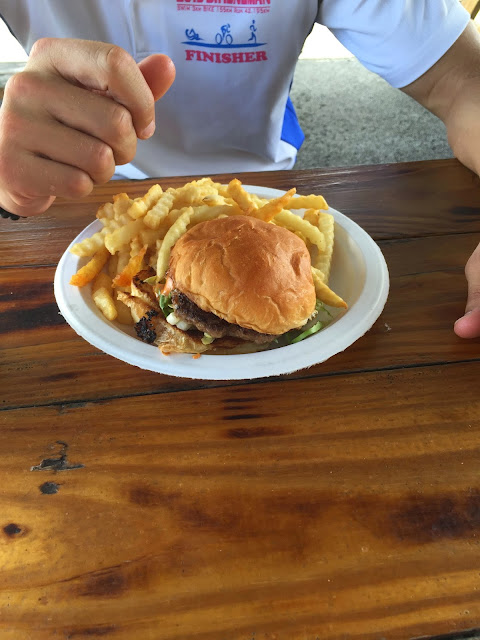 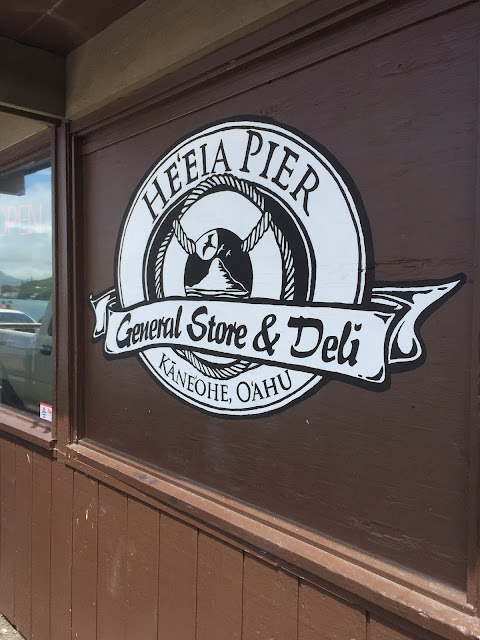