We got Marlon and blank and some fin boxes for Christmas and we are getting ready to shape it.  This weekend we got the template put together and transferred it to the blank (pictures on this to come - too late this evening to take pictures). 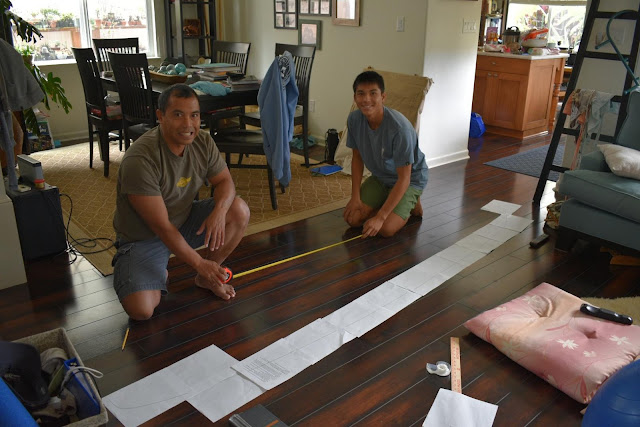 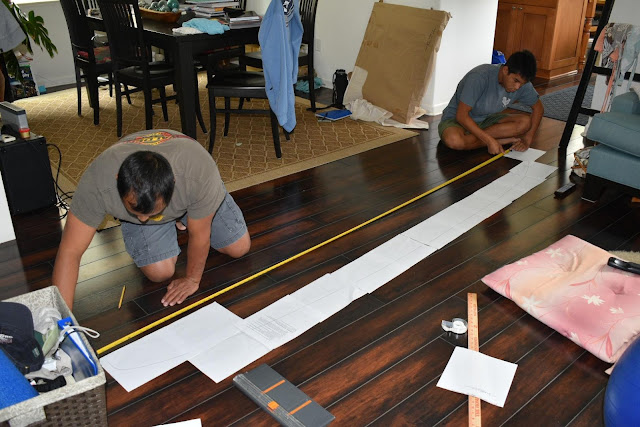 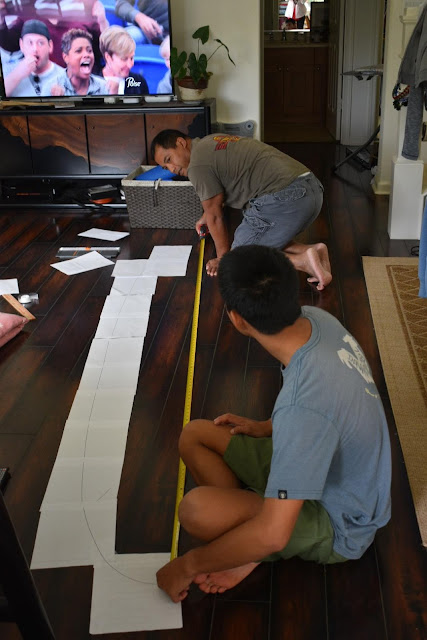 I've been pretty busy as of late and there has been a lot of weird weather - and obviously I've let this blog (and its siblings) slip.  It's been a couple of weeks since I last posted.  As a "catch up", I'll just make one post working backwards -

We went surfing today in the late afternoon (to avoid the Holiday crowd).  There was a small SW swell pushing in waist high sets - but there was some texture on the water.  I was on the 5'6" prone foilboard, so it didn't matter.  I got up on several waves - using the foil is starting to get intuitive.  On one wave, I got up in a weird way and felt like I did a number on my cyatic nerve (but I've been stretching so it seems to have gotten better - my back is a different story).  No pictures today.

Marlon and I went out this past Friday afternoon - I was tiny and the air was cold.  Still good fun on the longboards. 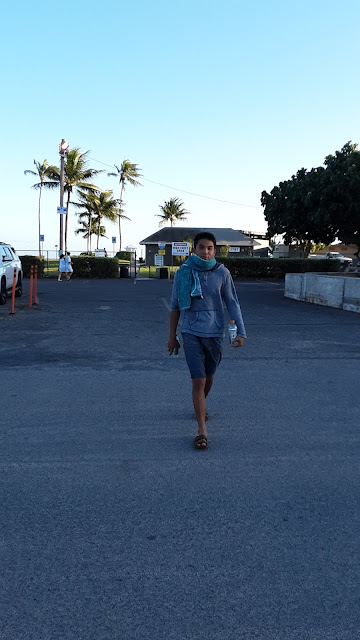 The prior weekend (when we had a "Kona Low" cold core winter storm hit us) Marlon and I checked out the beaches at the end of the line.  There is really good potential over there -

That weekend we also grabbed some "zoo poo" fertilizer - that is relevant because we stopped off at the Jamba Juice nearby (to wash our hands) and there were some really cool murals up. 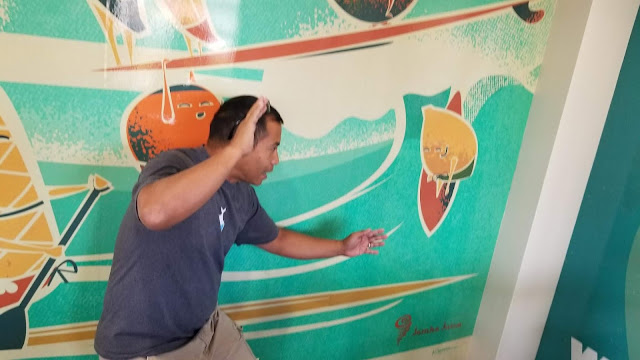 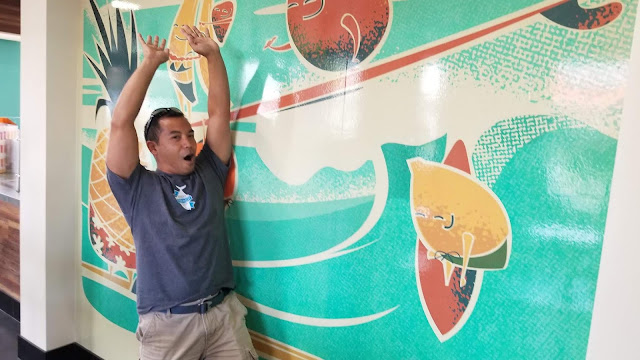 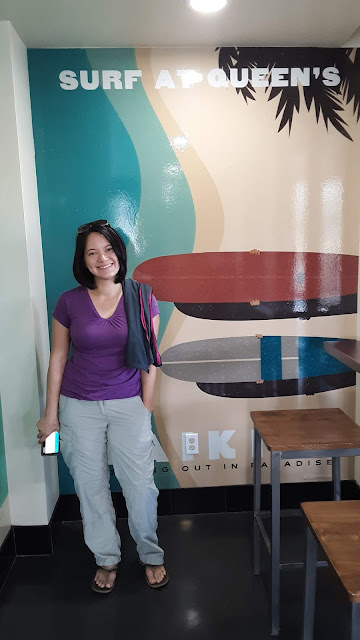 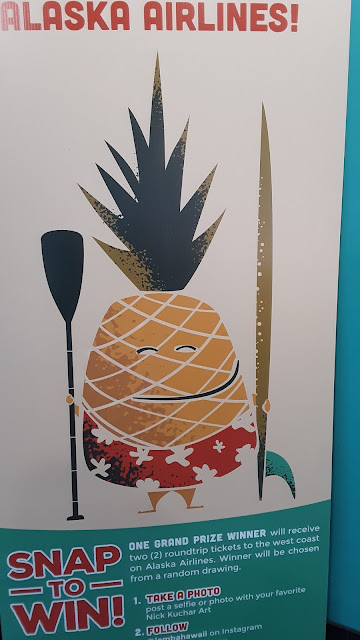 We did not go surfing, or foiling, or kiting that weekend (the wind was actually what we were expecting from the Hurricanes that passed this summer).  There probably was more, but that's all I can remember right now...

It has been several days since Marlon and I have gone surfing so we made a point to break that streak.  The winds have been way up so our assumption has been blown out surf.  Well - the winds finally backed down a bit yesterday evening, so we gave it a try.

All of these pictures are from Marlon.  The swell was waist high and decently consistent.

There was also a smaller monk seal basking in the beach.

It is always good to get wet - even if the surf is small.