I took the Noi Matter plate mount off because I didn't have time to get it tweaked (I wanted to go foiling).  I mounted the Iwa forward of the Slingshot Infinity 76 mark - and this thing rode so well.  The swell was a little bigger than yesterday and the tide was also a little higher (probably +1.6' and dropping while we were out).  Just about every wave I caught resulted in really long rides, with cutbacks and pumping to get across flat spots.  I even pumped out on one of two waves where I rode out the back of the wave.  I could not do anything wrong this session. 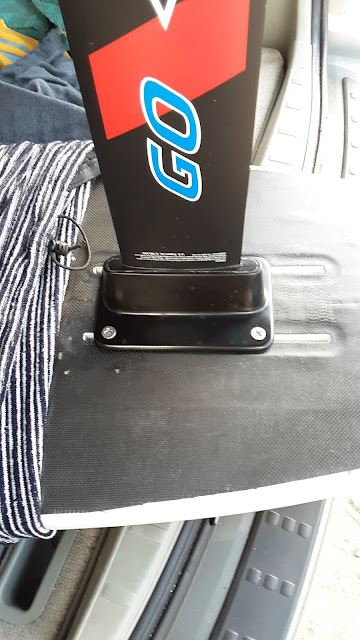 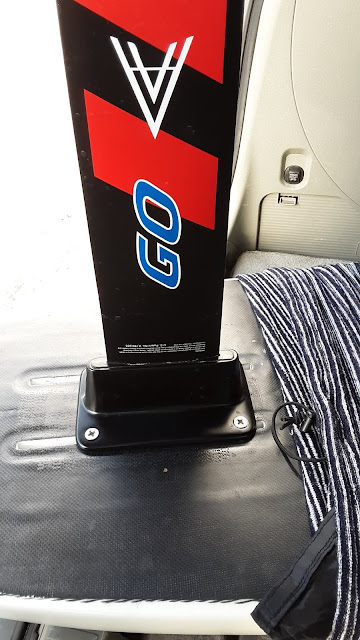 The foil was mounted forward of the Infinity 76 mark (center of the mast).  Definitely the best day of foiling so far!!! 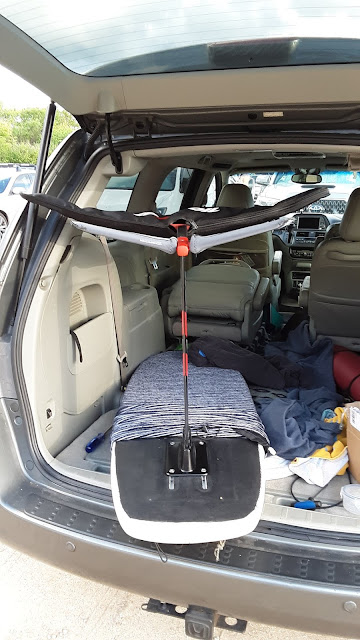 Did not touch bottom today either.  You can't ask for better conditions than what was out there today!