The high tide - 1.2' - came at 12:35pm.  Even with that height, I still hit bottom a few times (scratches on the rear wing - no real issue except my OCD).  The swell was a hair smaller than yesterday, or it could have been mushed out by the high tide.  But the wind - straight onshore and strong enough to chop it all up.  Didn't really matter on the foil though - caught 5 long ones, one of which was right behind a fore-runner so I maneuvered to stay on the second one.  Nothing to get too excited about (especially since I had to dodge newbies everywhere) - but it was good to be on the foil again.  Going to have to go on tides higher than 1.3' if I want to bring out the Armstrong. 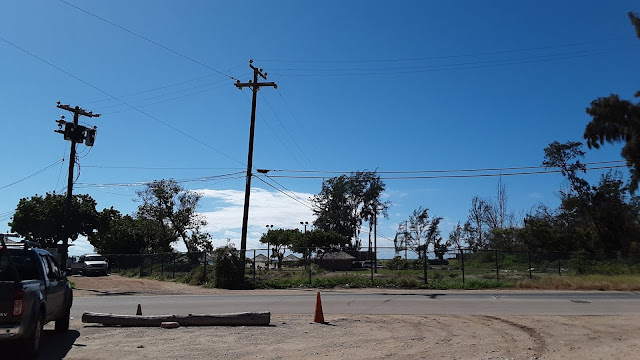 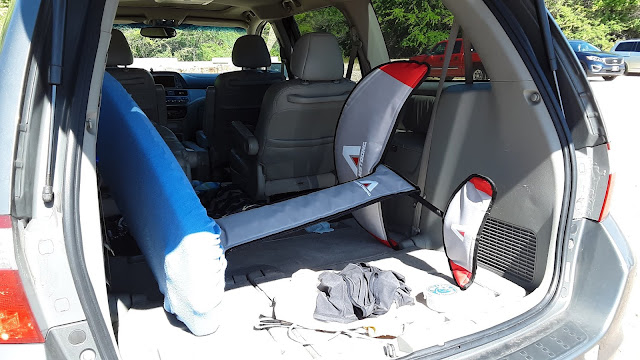 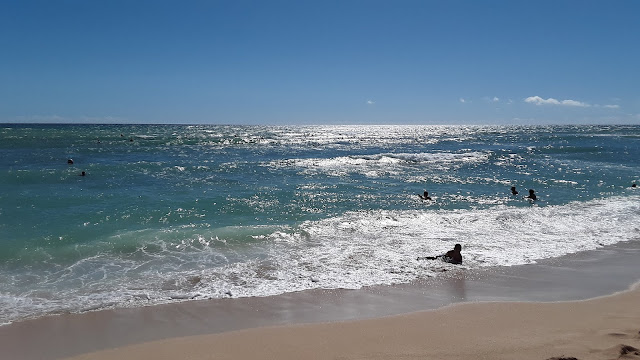 The beach also had a visitor partaking in my favorite activity - napping. 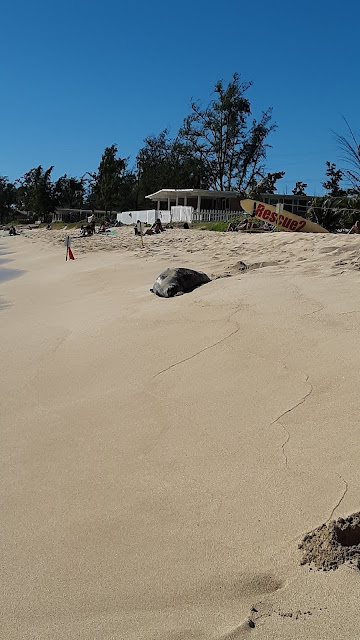