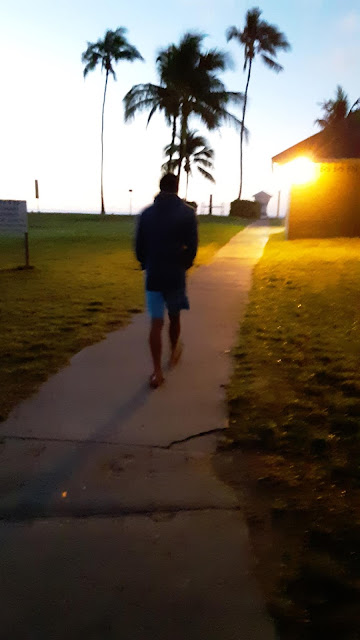 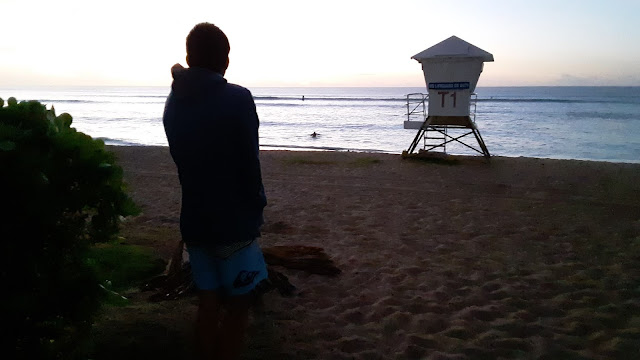 It was tiny - maybe knee-thigh high on the sets, and it was crowded.  When it gets like this, the takeoff points consolidate and everyone starts tripping all over each other. 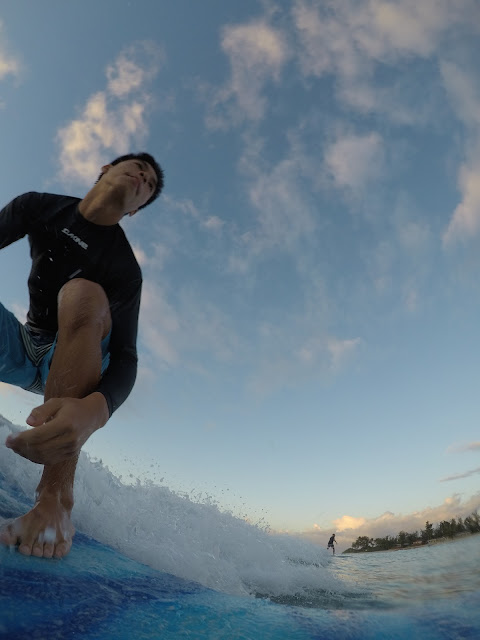 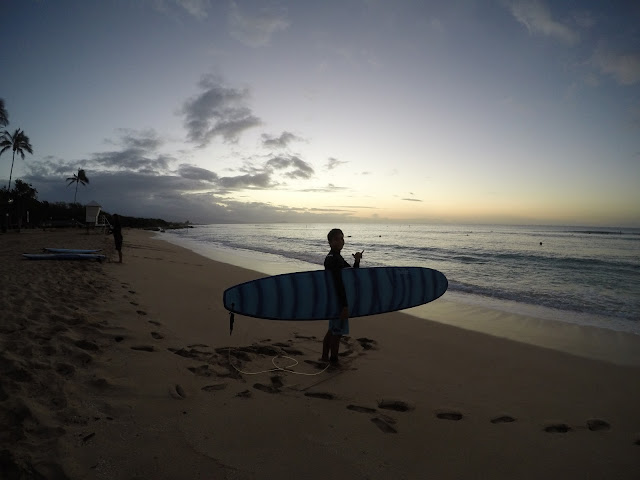 I caught three (Marlon might have caught more) then we called it.  There were some "visitors" that were hogging the waves - I don't like surfing around people like that - BLAH. 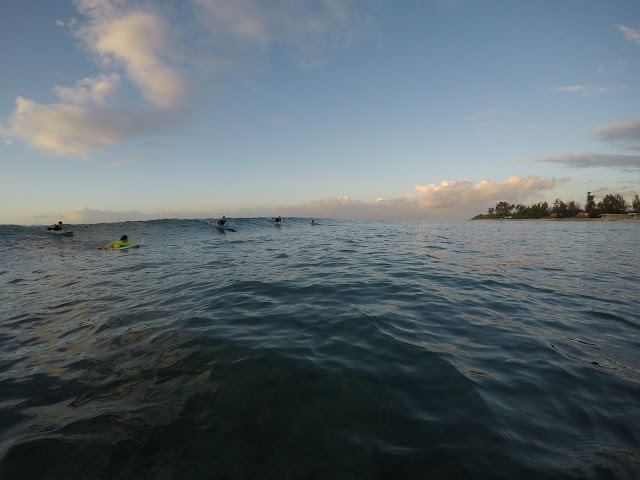