Hit the dawn patrol solo this morning (good thing - Marlon would have been frustrated at how small it was and the fullness of the tide). 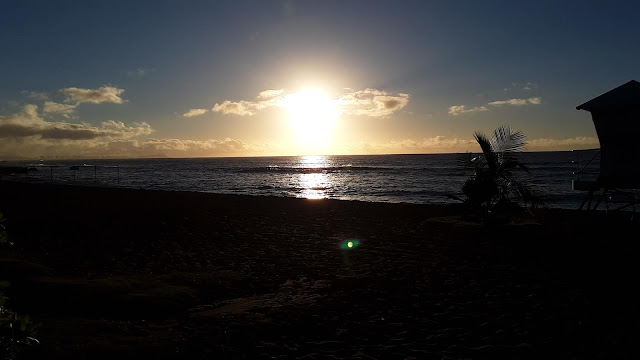 Knee high waves when it did break.  Tide was high at 2.2'.  Wind was negligible. 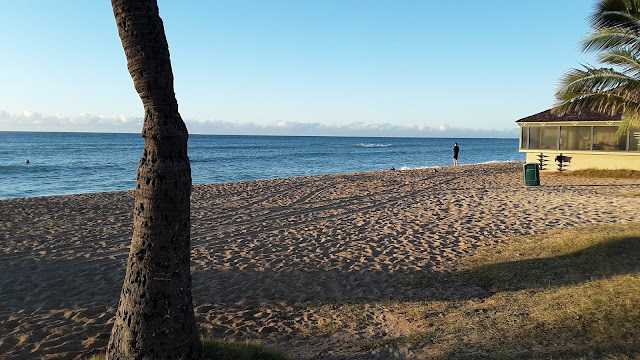 I used the same setup I had out yesterday and managed to catch six.  The Maliko 200 makes tiny waves ridable and fun.  If I had to use a longboard this morning, I would have been able to catch the same waves I caught, but the ride beyond the pickup would have been drastically different - going straight and just trying to keep up speed instead of gliding and even speeding up by turning.  Definitely had to work for the waves this morning but it was worth it to see what the lower end of possible was.
Posted by Victor Velasco at 12/28/2019 10:27:00 PM