Went out to the flats again to see about a wrestling match with some fish. 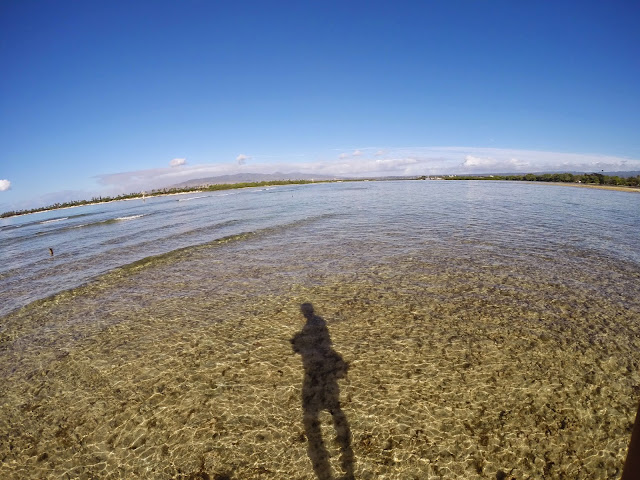 This time I saw some signs that at least the targets are present. My rod is pointing to two large bonefish tailing. I cast a tan and white clouser to them thinking it was the closest fly in my box to a mantis shrimp, but they weren't interested. I did see several other large bonefish, but again - no takers. I saw tons of oama (juvenile goatfish) and mullets just taking in the sun and enjoying not being chased by the bigger fish. 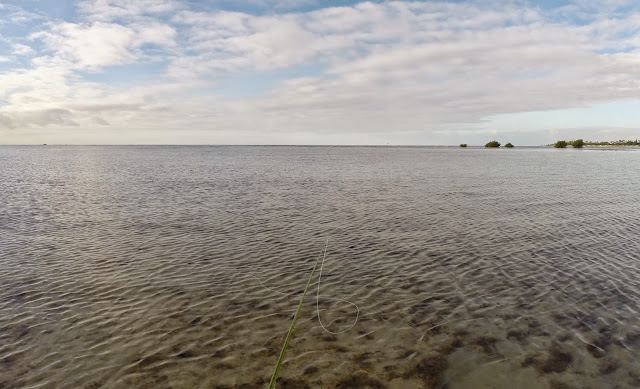 On the subject of Mantis Shrimp - I saw another one. This one was probing the limu for something to eat. 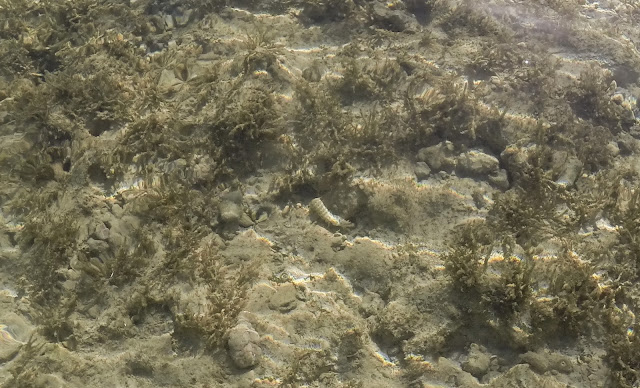 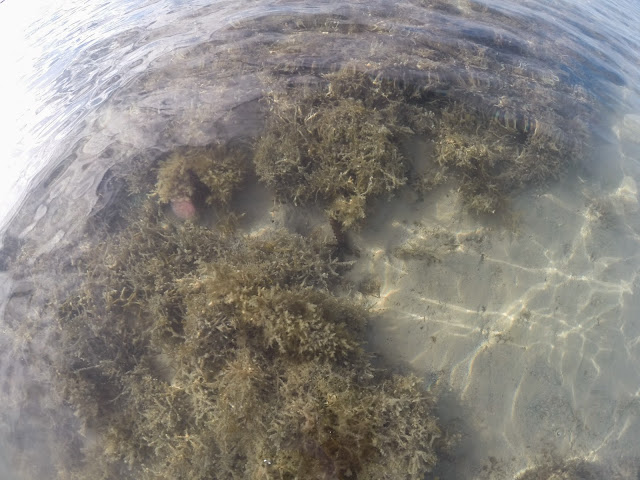 And some urchins. Vana (OUCH) and pencil sea urchins. 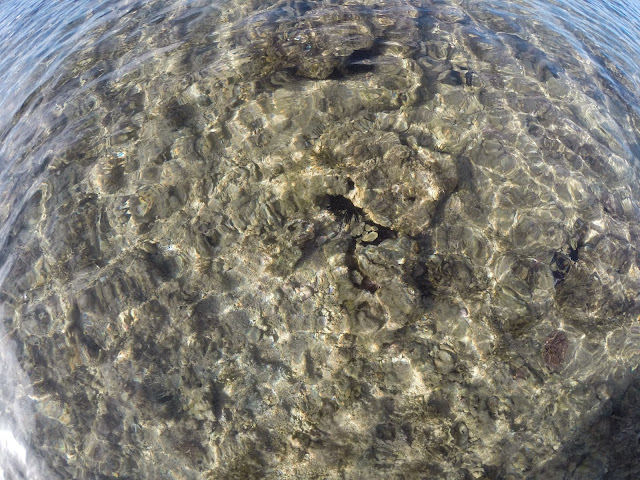 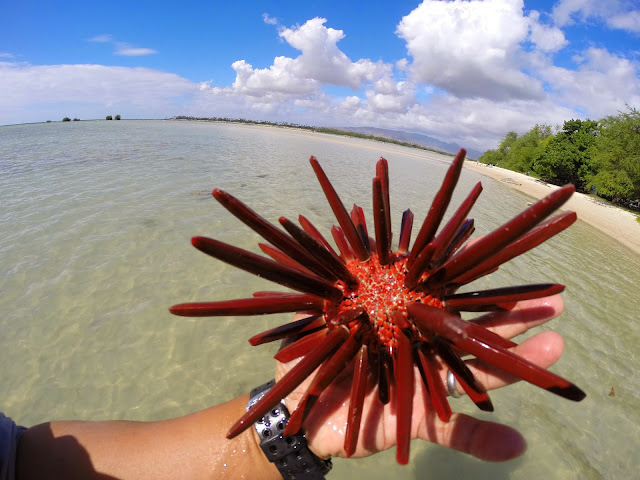 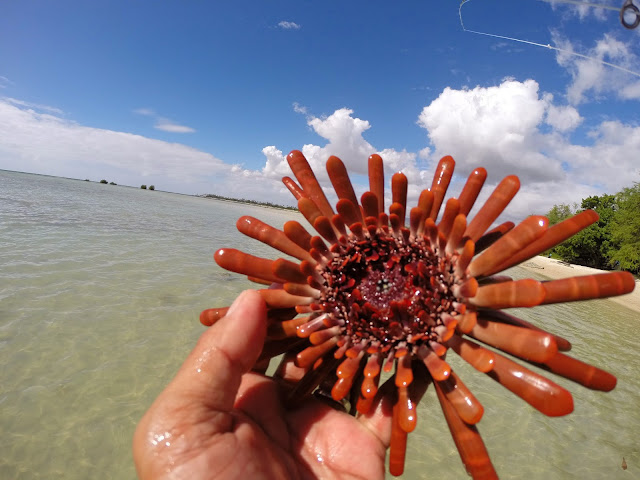 Fishing this flat has not produced many wrestling matches - but the opportunities to observe have been awesome. This is going to be fun! 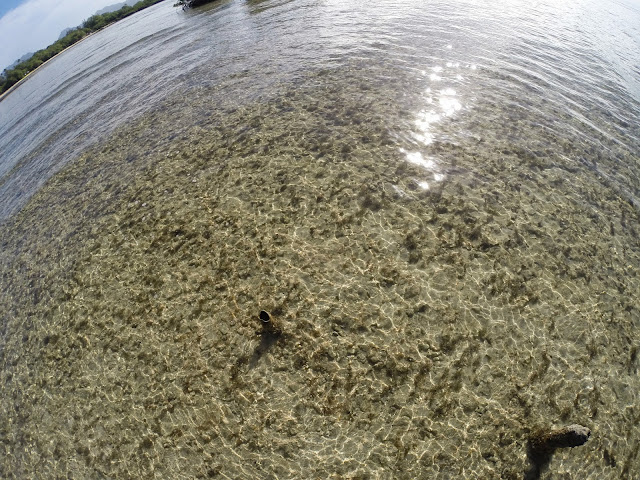 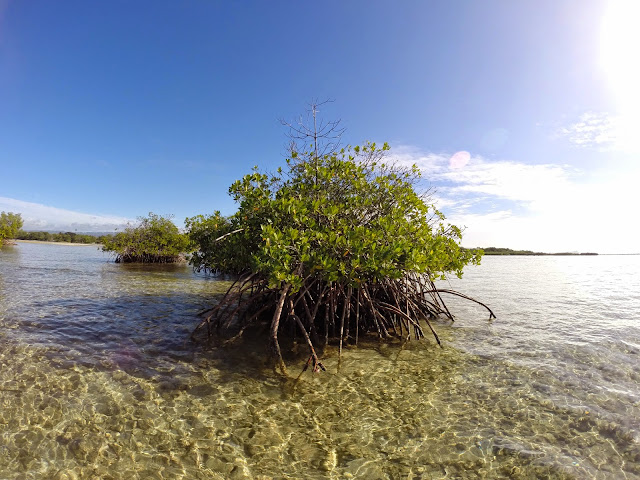