I did a third straight dawn patrol this morning.  I told Marlon he missed it yesterday so he woke up and came with me this morning. 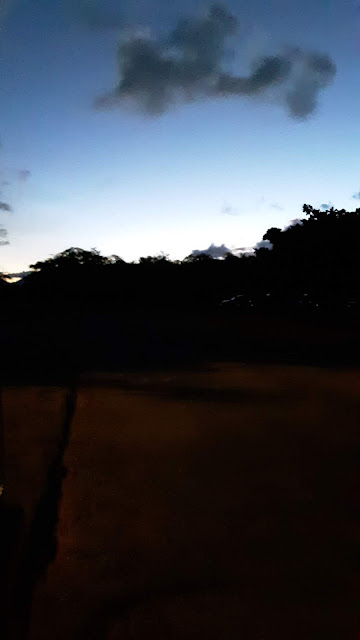 Tide was coming up (maxed out at 1.9') but was pretty shallow (I could stand up with my arms and head high and dry).  I paddled the foil upside down to avoid the bottom scrapes.  The swell on the sets was chest high - awesome to be getting southern hemisphere energy this late in the season.  Zero wind. 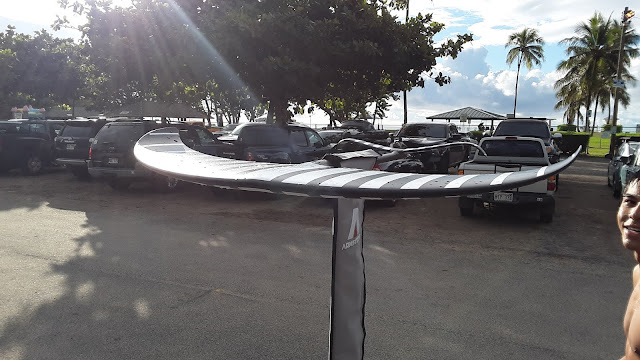 I bolted on the HS1550 today - this thing is a race horse!  It was faster than the CF1600 and only had marginally less lift, with the difference mostly noticeable at takeoff.  Turning this wing was easier than the CF1600 - I felt like I was rolled over in the turns and not just barely leaning into it (CF1600) or yawing/pivoting the turn (Go Foil Iwa).  I caught plenty of waves - more green than white water and had one where I rode off the back of the wave and started pumping back out (didn't get too far - cardio...).  I did breach twice and lost it once on a harder turn.  The takeoffs were more makeable with this wing (less lift - makes me wonder what the CF1200 would be like) and did I say this turns like a jet fighter???  On another wave I did a three back to back roundhouse turns in a tight radius - the transitions were super fluid and I didn't lose speed at all (never would have done something like that on a shortboard - way too much surface friction and you loose too much speed in a turn).  Over all yesterday was a better wave quality day, but today was pretty similar.  With the only change being the wing swap, I did not breach on takeoff and my turns were way more fun.  So if the waves are belly or less, I'll bolt on the CF1600.  Bigger than that and its the HS1550. 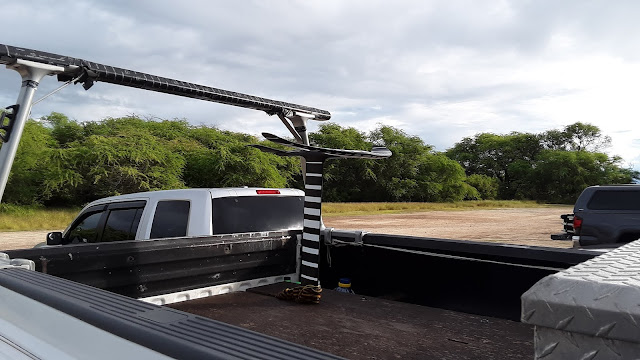 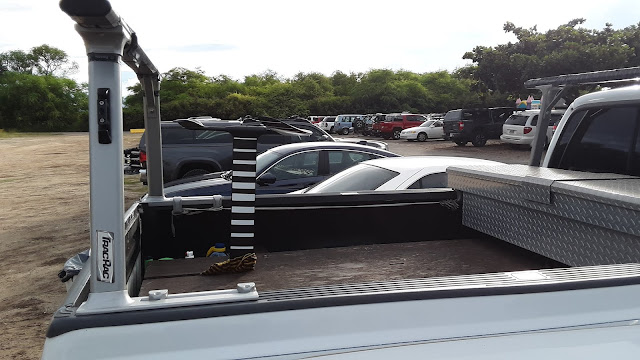