I did another dawn patrol this morning, this time even earlier (since it was Saturday and there will be plenty of people).  I was out by 5:45 and the stars were still visible.  I caught one and rode it all the way in (contemplating going back up on the beach until there was more light, or more people out) - the ride was too much fun so I headed back out.  I caught another two before the sky started to brighten.  Two longboarders paddled out and were surfing Fenceline.  I stayed out at Sand Lots. 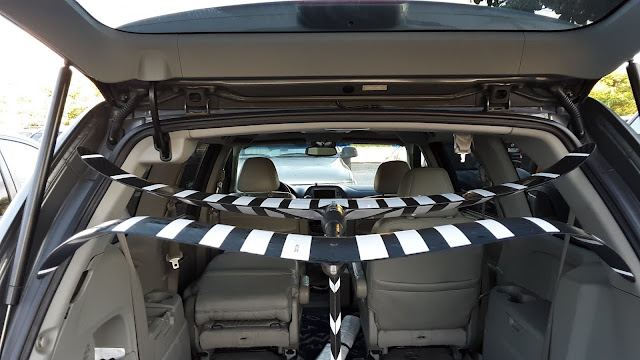 The tide was a rising high going up to 2.1'.  There was zero wind and the swell was shoulder high on the sets (waist high otherwise).  I was able to catch a few green waves and it was awesome hanging close to the pitching lip, speeding by and getting turns in to do it again as the sections closed. 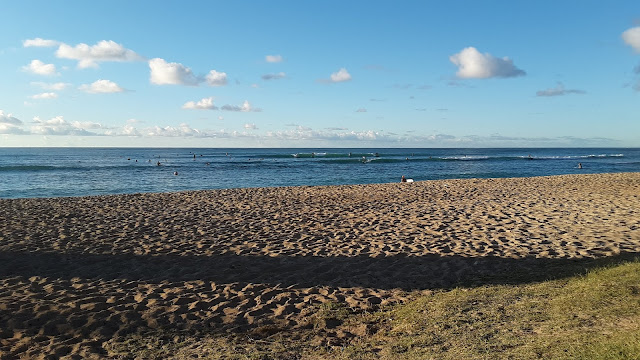 I had to leave to get back to take Marlon to an event - but in just over an hour I got my fill of stoke.  I felt like this guy - 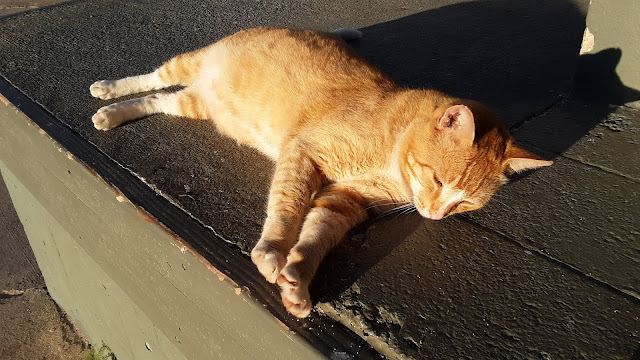 This was probably one of the best foiling sessions I've had so far!