Skunked!!!! And board building 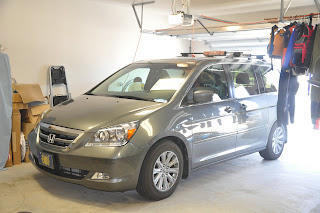 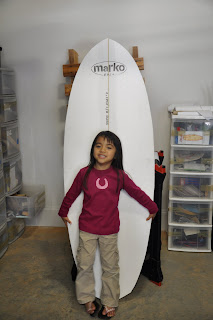 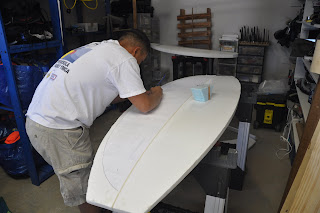 I didn't get out until 1530 - planned downwinder from Gulfport to Snappers (in Biloxi).

Dropped off the return car at 1545, and as we were making our way back up to Gulfport to launch, the wind literally turn before our eyes. Within a span of 30 minutes, it swung to the NW (straight off shore).

SO, I went back to the garage and kept working on the new boards.

Marlon and Noe's boards have been templated and trimmed. The template for my lightwind kiteboard has been transferred - I'll trim it today after work. I need to hang some plastic sheeting in the garage before skinning/thinning the blanks (so La's van doesn't get snowed over).

The pace is picking up!