The wind was up and it was pretty cool temperature wise this morning.  Decided to sleep in instead of hitting the dawn patrol.  After a full day of errands, Marlon and I did head out for an afternoon session.  The wind was even stronger than this morning - over 20mph for sure.  The swell was still up - waist high breakers with plus size sets still coming through every now and then.  The tide was an upcoming high - but it was still sub 1.0' - so I opted to bring the TJ Everyday. 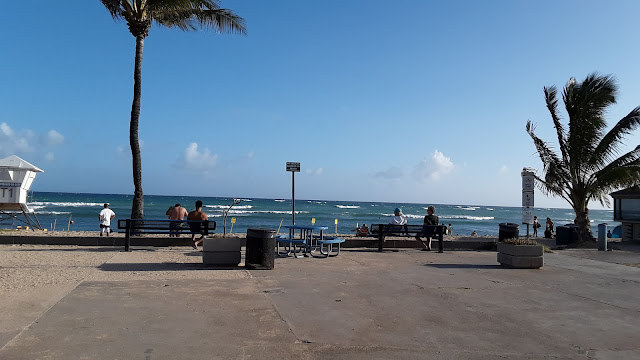 Marlon nailed a helicopter right in front of me.  I stuck to the outside to pick off the bigger ones and opted to ride them as far in as I could.  I probably got 7 in less than couple of hours we were out. 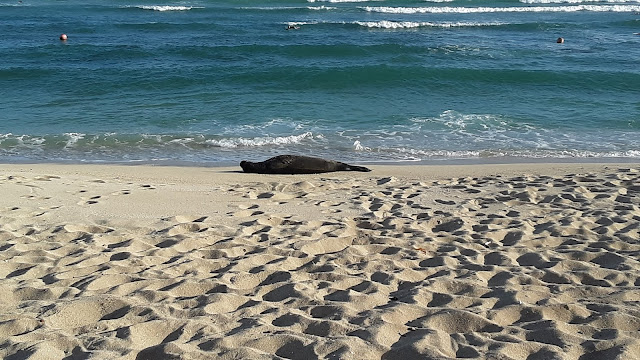 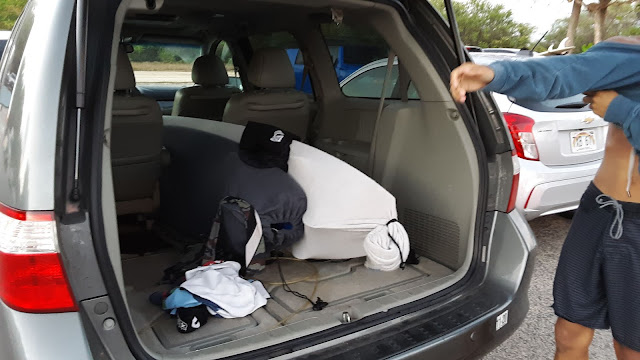